The outer world is our visible objective world and our physical bodies in it, each of which is created by an individual somatic genome and a bio-hologram. The bio-hologram is a bio-quanta holographic computer consisting of the same kind two constantly working computers — prenatal and causative consciousnesses. 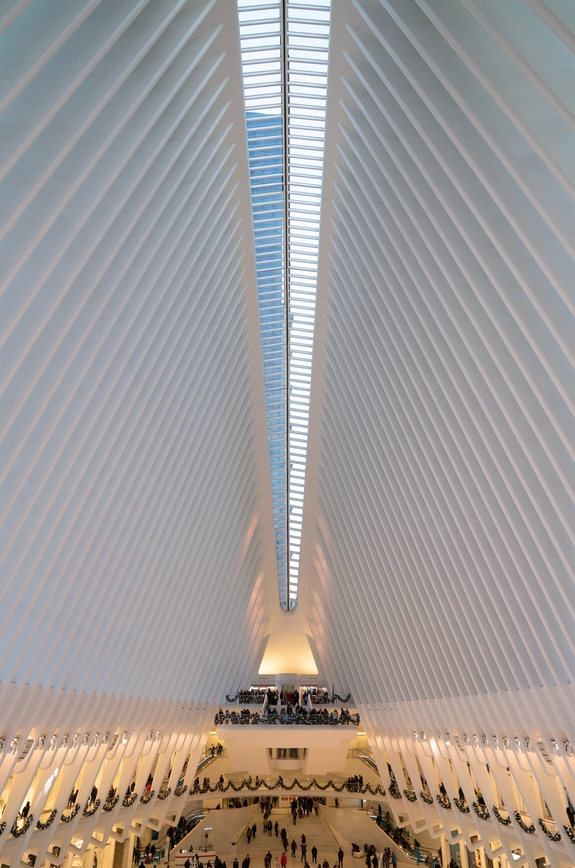 After birth, in causative consciousness, there begins to form a mechanism creating a holographically exact copy of the external world and a mechanism for its individual perception. 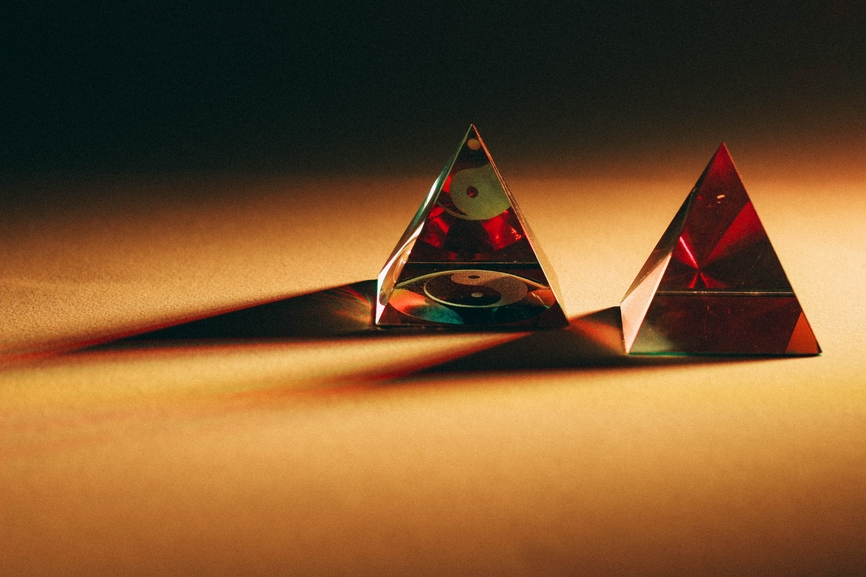 Accordingly, an individuality begins to form, initially as generalized bodily sensation, absolutely conjugated with the perceived, which, in further development, forms an indivisible complex: the perceiver - the current consciousness - the perceived. As mastering the speech, the “perceiver” begins to be called the word “I”, and the “perceived” - the “world”. On this basis, the “I” and its mobile part — attention — establishes a personal relationship with the physically perceived world. The personal formation begins, in which the “I” endows itself with the function of the subject, and the perceived and knowable, but strongly limited world, with the function of the object. Strongly limited because the “I” does not know anything about the history of its origin and the constantly working mechanisms of prenatal and causative consciousness, which ensure its existence. Naturally, the “I” knows nothing about the nature of its perception, its evolutionary goals and objectives.

Thus, the genome creates not only the physical body but also the psyche with its ability to learn external and internal worlds. So the genome performs the first part of its evolutionary task - the physical creation of a biological being endowed with consciousness. This is similar to how the computer enters the basic neutral standby mode after turning it on. The psycho-physiological mechanisms that create both current consciousness and subject-object relationships are as follows.

Information from the perceived falls into causative consciousness is evaluated there, and this assessment is sent through the entire bio-hologram to the somatic genome. The latter will react with relevant bodily biochemical changes, including those in brain cells. Activated brain cells form groups - neural networks. Information about this excitement is sent to the causative consciousness, which fixes in this bodily sensation the unity of the external stimulus and the internal response to it. When a word is superimposed on this sensation and periodically repeats for a long time, a habit is developed, the result of which can be seen with the help of MRI in the form of visual patterns (drawings) created by excited neural networks. This is the production of conditioned reflexes.

The memory of a single conditioned reflex is stored in neural networks as the biological inertia of living nerve tissue. But permanent storage is recorded in a bio-hologram. Temporary storage and use of this information as an addition to the already existing personal ideological picture occurs in the causative consciousness. The psyche functions on the base of this model. With the help of these mechanisms, we evaluate the constantly changing world, emotionally experience it and feel. We make decisions, build plans, achieve them, and all of this is directed towards one goal - total harmony between the constantly complemented picture of the world and the action that we are engaged in at the moment. As a rule, we do not achieve this harmony, since any of our actions carry an internal contradiction. And even when it seems that the goal has been achieved and we are in harmony with the picture of the world, the remote consequences of any achievement convince us of the opposite. We know that the absolute harmony of actions and the general picture of the world is our integrity, and it is called happiness. But we do not have an algorithm for this achievement. Because the condition for its achievement is to reach a higher level of mindfulness, from which one can see the path to integrity. 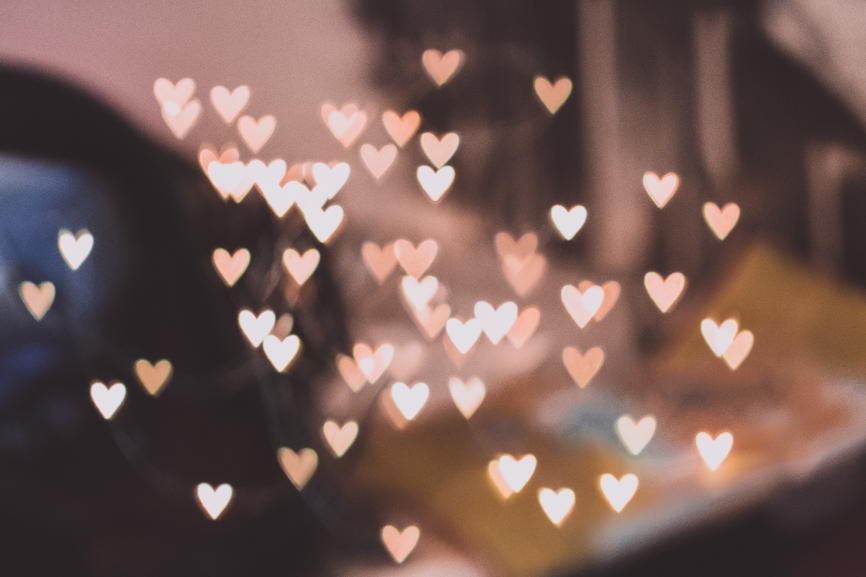 Now it is possible. Because the algorithm for the further development of mindfulness, its amplification, has been developed and tested. The methodology for its development was called Adequate Self-regulation. It is a natural awakening of evolutionary possibilities programmed into the somatic genome. Mastering the six steps of ASR, we transfer ourselves, our super bio-quantum holographic computer, from standby mode to working mode, the mode of endless possibilities and experiencing endless happiness.